Women in law enforcement have a storied and colorful history, and many trailblazing policewomen of the past have laid the foundation for the fundamental role that women play in policing today.

Jennifer Stephenson, RollKall’s Director of Law Enforcement Relations, knows a thing or two about how fulfilling being a policewoman can be. Stephenson served as a police officer for over 26 years with the Austin Police Department, working her way up to Assistant Chief of Police before joining the private sector in 2021.

In honor of Women’s History Month, we sat down to ask Stephenson a few questions about what it means to be a policewoman.

What made you decide to become a police officer?

I have wanted to be a police officer since I was 10 years old. I was very committed to this decision but cannot easily explain why. I just wanted to help people and always got very upset as a child when I would see kids bullying other kids. I was the one that would step in to defend, help, or mediate, whichever the situation called for.  Many who knew me when I was young and then later learned I had become a police officer would say, “That makes so much sense”!

Of the many challenges you faced as a woman in law enforcement, what was the most difficult?

The biggest challenge as a woman in law enforcement would be trying to go to the restroom in all the gear in a timely fashion, especially in the winter!  But in all seriousness, there were only a few officers over the course of my career that made negative comments about women being in law enforcement. I worked with a great group of people who truly helped and supported each other and I always felt that the Austin Police Department was supportive of female officers. I thoroughly enjoyed my time there.

I started my career in 1995. I definitely feel that women are more accepted in law enforcement today, but I do not see the numbers of women in this field increasing much. I love to see the various initiatives out there that are pushing and promoting for more women to enter the law enforcement profession. There are more women in positions of authority now than when I started which is exciting to see. Also, I feel that equipment and uniform manufacturers have taken women into account more when designing their products. There still could be further enhancements, but at least they are thinking about it.

Are there any women in law enforcement, either that you’ve worked with or notables in history, that have served as a mentor to you or that you found inspiration in?

I have worked with some really great and supportive people over the years.  But specifically, regarding female mentors who inspired me, I would like to start with my recruiter Elaine Garrett. Elaine was the first female Austin police officer I met. She was always very helpful in walking me, and encouraging me, through the process.  She had a pleasant demeanor, but also a no-nonsense attitude, which I appreciated. Once I hit the street, there was a sergeant in the neighboring sector named Liz Merrill. She was small in stature but tough as nails and could handle any situation that patrolling the streets could throw at her. I always hoped I would get to be a sergeant one day. Back then, some would say that I was a “Little Liz.”

After I had been on the street a while, another female officer moved from a different unit back to patrol in my area.  Her name was Lisa Morrill. Lisa was also tough. (Are you seeing a theme here? You kind of have to be in this profession.) But what I admired the most about Lisa was how intelligent she was and what a great investigator and interrogator she was. Everyone would ask her advice on writing search warrants as well as investigative tactics and other related topics. Lisa worked many years in Homicide where she was able to put her skills to use. There are many more I could list as I have worked with some of the best in the Nation. I am very thankful, and humbled, to have worked with them for as long as I did.

What advantages do you think women bring to law enforcement?

Usually a more calm demeanor and nurturing behavior. Of course, there are always exceptions. Generally, however, I feel women are better at listening and communicating.

What is your proudest accomplishment or moment as a police officer?

My proudest accomplishment as a police officer is seeing those that I have worked with, led, and mentored work hard to gain certain certifications, training, or education for improvement. I then had the honor of leading them to achieve the goal they were striving for whether it be a different unit, an auxiliary duty, or a promotion. I have definitely enjoyed the various awards and recognitions I have received, as well as helping kids be reunited with their families, recovering stolen cars or property, catching people who committed bank robberies, aggravated robberies, aggravated assaults, etc., but the men and women in blue are my family and their happiness and achievements make me the proudest.

Beyond policing, do you have any advice for women pursuing a career in a male-dominated industry?

I would definitely tell them not to let anything stand in their way of their dream and to always have a positive attitude. I never thought I wouldn’t be a police officer and I never thought I wouldn’t do anything other than a great job. I am a very small woman, especially for policing and I was still able to be successful. Regardless of your situation, it IS possible. Additionally,  when it is time to take care of business, do so.

Who is your favorite TV/Movie policewoman?

This is a tough one to answer because there were few strong female officer characters portrayed in TV/movies when I was growing up. As I got older, and particularly after I became an officer, I did not watch cop television shows (Besides Blue Bloods because I loved the strong family bond and my family is also full of cops).

But to answer the question, I would say Michelle Rodriguez who portrays Chris Sanchez in the movie “S.W.A.T.”. I love that she was on the SWAT team which is very rare for women, especially back then. The thing I like the most though is that she is portrayed as very tough and capable while also having a dry sense of humor. 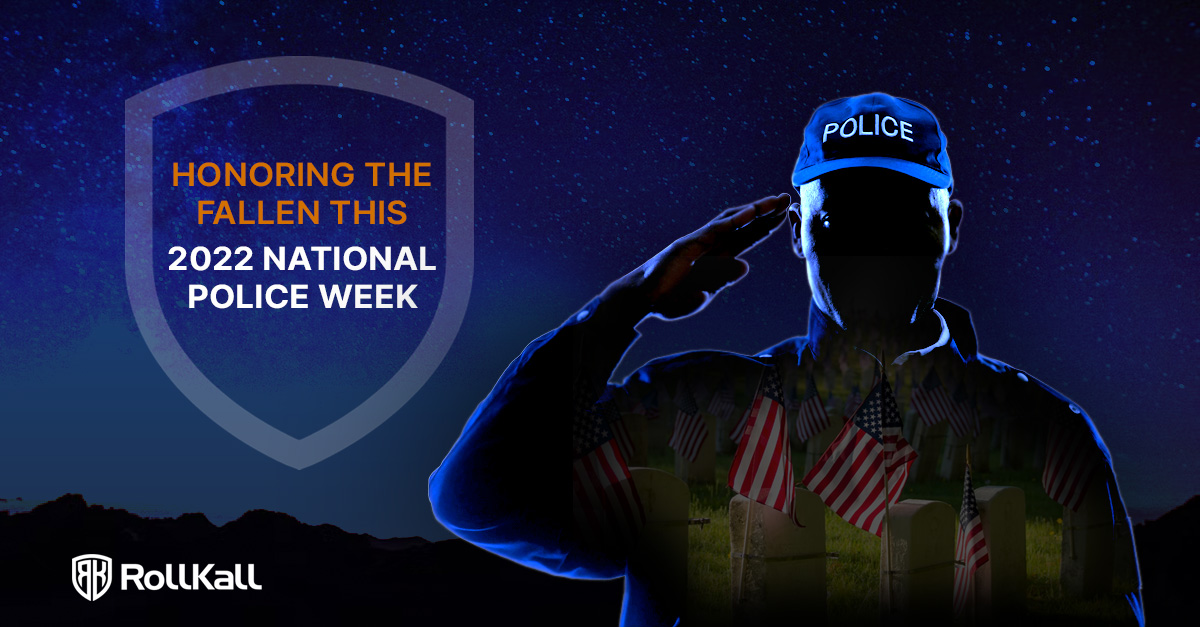 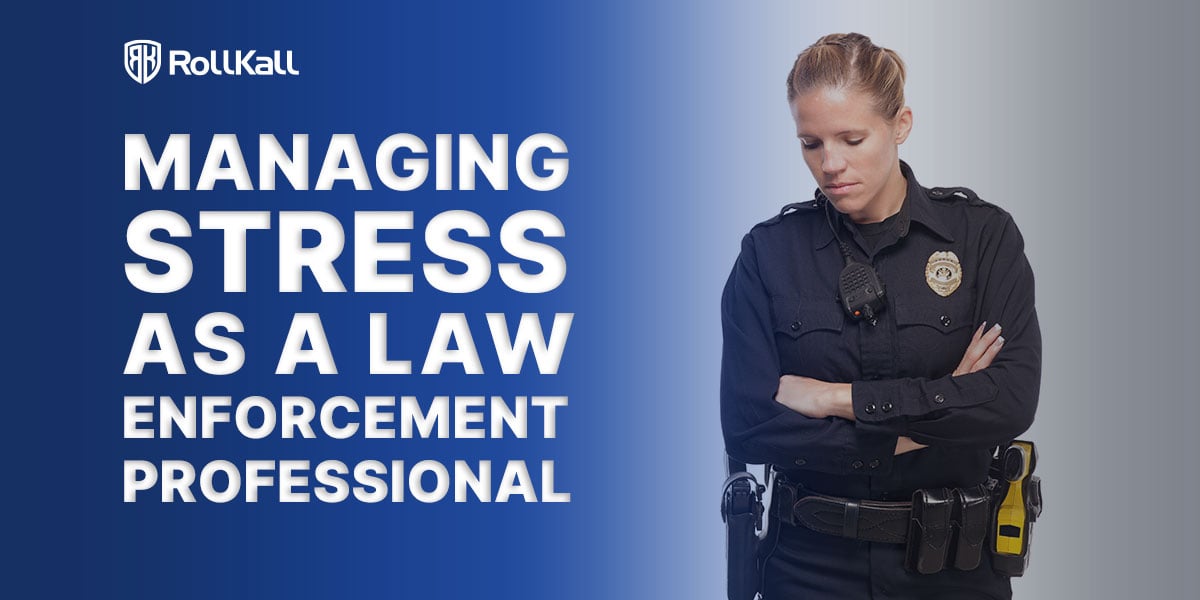 Security Features to Look Out For Before Sharing Sensitive Information