RollKall is Committed to Supporting the Everyday Heroes of Law Enforcement

RollKall is the law enforcement industry’s only comprehensive off-duty management solution. We help law enforcement agencies streamline their process and work with the local community to schedule off-duty security through our industry-leading platform. We work directly with law enforcement agencies, making it simple for them to address client needs, communicate details with officers, handle scheduling and invoicing and ensure department regulations and guidelines are followed. RollKall also provides access to insurance for officers and the businesses they serve.

RollKall’s goal is to get every off-duty job on the RollKall platform and continue making it easier for law enforcement to connect with their local community. 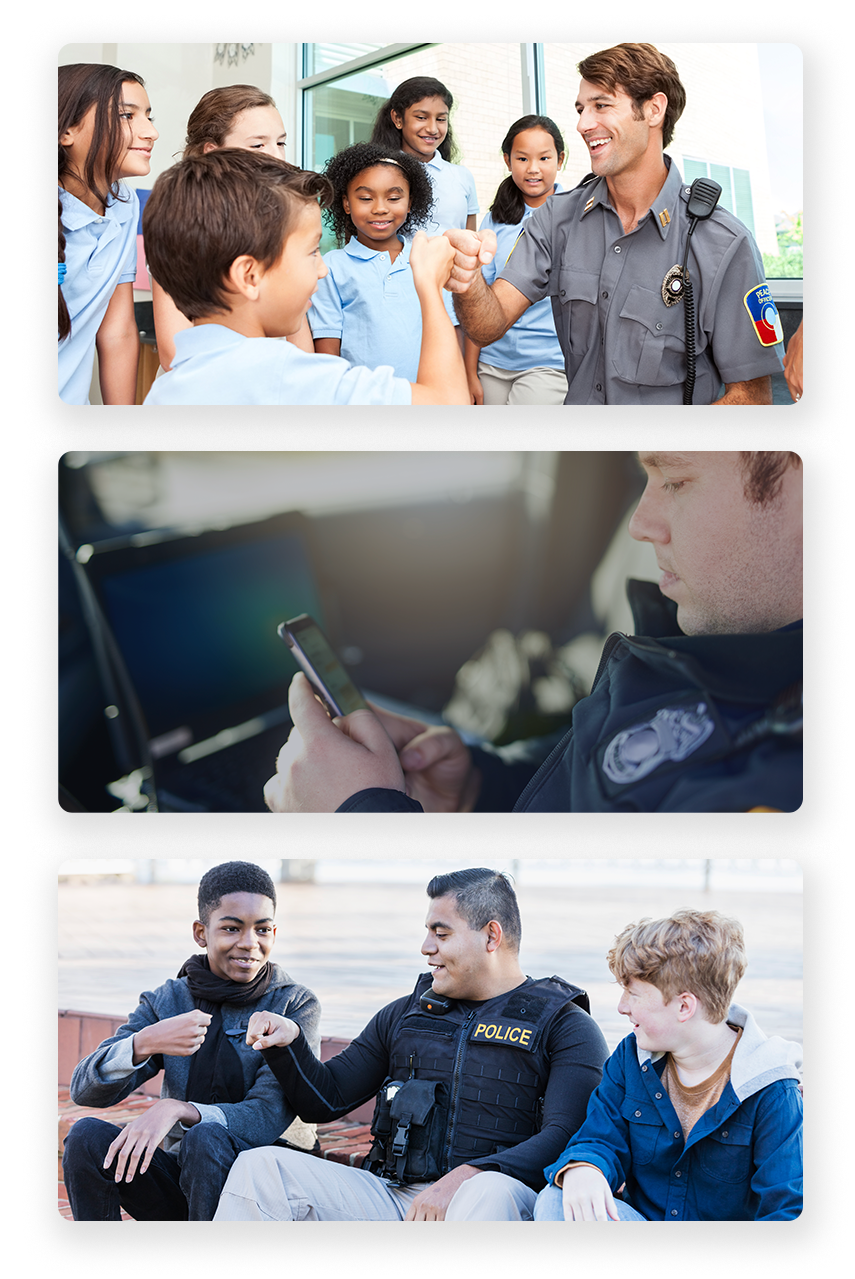 Where It All Started

A History of Law Enforcement Service

Chris White, co-founder and managing partner of RollKall, spent nearly 20 years as a law enforcement officer in East Texas. Almost every single weekend and evening, he worked off-duty security for a subdivision and on oil fields.

When his oil clients started asking him to manage off-duty jobs with other officers, including handling payments and scheduling, he got the idea to start his own extra-duty administration company, ATHOS Group, as a way to supplement his salary from the sheriff’s department. Not long after, he decided to retire from the Sheriff’s department and focus on ATHOS full time.

During a conversation with Ben Poch (Industry expert and Co-Founder of RollKall), the two of them realized that there needed to be an easier way to coordinate and manage off-duty jobs across cities and states.

And so, RollKall was launched in 2014 to make it easy for law enforcement agencies to manage their extra-duty programs while providing the oversight and transparency they and their communities are searching for. 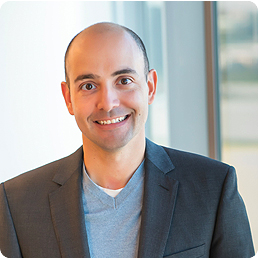 Ben Poch co-founded RollKall in 2013. In addition to founding multiple companies, he has worked in executive leadership positions at agencies like ReachLocal and Scorpion Design.

Ben is passionate about the values that have made him a successful business leader and entrepreneur; he is committed to being his customers’ best advocate, maximizing value through innovation and creativity, and remaining flexible to the needs and desires of those his company serves. 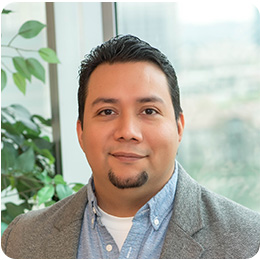 Zuriel has been with RollKall since the early days of its development, driving a technology experience that truly stands apart in the extra-duty industry.

He has almost 20 years of experience developing software for leading companies such as Countrywide Financial, ORIX USA, and Digital Intent.

Under his leadership, our software team builds, maintains, and continually delivers technology innovation across the RollKall technology ecosystem, from our mobile officer app to our world-class agency, coordinator, and business technology platform.

Innovation, creativity, and conscious marketing are the cornerstones of Ana’s approach to developing and delivering a valuable experience and impact for the RollKall community of law enforcement professionals, as well as the businesses they serve with off-duty detail.

Consisting of 18+ years of experience and responsibility across B2B and B2C marketing, she has developed her skills in leadership, brand building, and setting strategic direction in both Fortune 500 and startup telecommunications, fintech, and SaaS organizations like T-Mobile, Nokia, Intuit, Softcard, and Zinwave.

No matter the professional or personal objective, she’s driven to produce positive results. 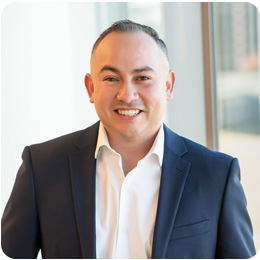 Albert has spent more than 10 years growing, managing, and scaling regional and international sales teams in the tech industry.

Working both domestically and across borders at companies such as BirdEye, Reach Local, SiteMinder, and more, he has a proven track record of leading dynamic sales departments that get results.

For over 24 years, John has excelled in providing customer experience through support operations, project implementation, customer success, and operational excellence within industries of technology, software, telecommunications, and manufacturing companies.

John’s dedication to our customer’s experience will bring superior quality and reliable service which will drive the success of the customer lifecycle. He is responsible for the training, onboarding, and continued service for agencies, officers, clients, and businesses. 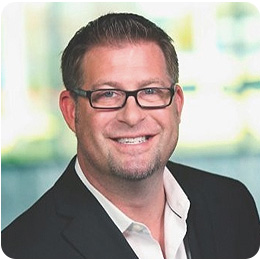 Matt has more than 15 years of experience building scalable operations processes in the tech industry.

Starting at HomeYeah.com in the early 2000's, he then went on to help build and grow companies such as Music Audience Exchange, Scorpion Design, and ReachLocal. “It’s all about building a repeatable, predictable, scalable process while throwing in some innovation (fairy dust.)” 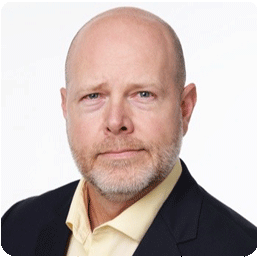 Stan has over 25 years of software experience including successfully leading and scaling Software Engineering teams at multiple companies like Penson Financial Services, Nexa Technologies, and Geoforce.

His leadership focus is building great software via continuously innovating, instilling a team culture that prioritizes the success of our customers, and instituting the best practices of high-performing Engineering teams. 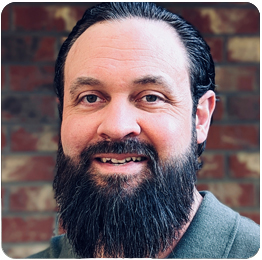 For over 10 years Keri has been dedicated to producing actionable business intelligence by focusing on improving the efficiency and timeliness of decision making within an organization. With experience in both sales and service, he understands the diverse needs of internal teams and clients alike and strives to empower them with knowledge through data storytelling. 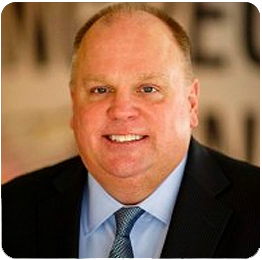 Over 30 years of law enforcement experience including his role as Boston Police Commissioner. CEO of leading security firm. Recognized expert in crisis management and government relations. Has broad range of local, state, national and international experience in LE, and corporate security. Advises fortune 100 firms specializing in the area of security and technology. 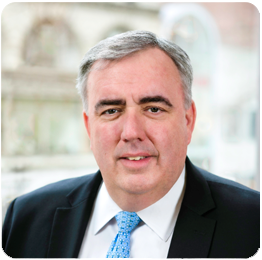 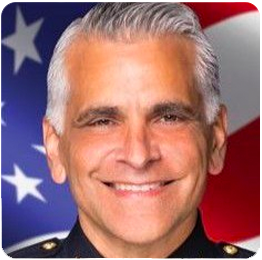 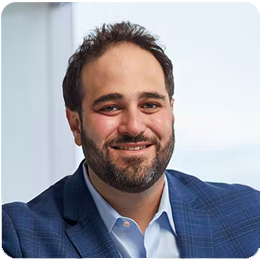 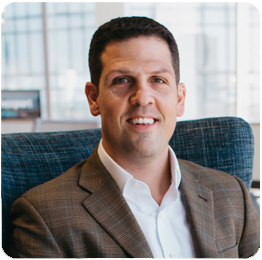